Starting with the end in mind, identify what your business values are, and what you want your company’s (or product’s) values to be. Branding your business is all about communicating your brand’s message, so think about what makes sense for your business goals. Brand values are typically considered the guiding principles of a business. Think about how they can help you create your company culture or set boundaries for employees.

After you’ve determined your values, the next step is to decide on a logo for your company. A logo can be any image that represents your business visually. Branding logos are typically simple and consistent with your brand’s core message. Think about the significance of symbols in nature (flowers, animals), mathematics (numbers, shapes), or even elements of pop culture. Branding logos don’t need to be 100 percent literal – they can also carry abstract meanings that represent your company’s values and goals.

But… your logo can be one of the most defining attributes of your business. Most people are visual and your logo needs to incorporate everything about your business in that one graphic.

Some of the oldest Logos still going strong

To back up the above statement about branding your business, with the right logo, let consider just some of the 10 most influential brand logos, that have lasted the test of time. 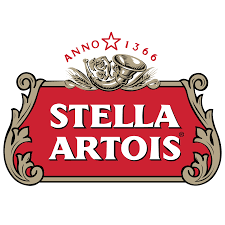 The famous horn of the Stella Artois beer bottle has not changed since it first appeared in 1366. The origins of this logo can be traced back to when Sebastian Artois bought his own brewery and renamed it after himself, which is why we call them “Stella” meaning “star” or stars because they were so well known during Christmastime due to their festive beers with spices like cinnamon & gingerbread flavors that would remind people here about home sweet home.

Twinings, the world’s oldest unaltered logo in continuous use? It’s true! From 1706 to today they have kept their capitalized font beneath a lion crest and held onto only one location for227 years on London Strand. This company is amazing because throughout all of these decades coffee was still more popular than tea but by the 18th-century people were beginning to prefer beer over anything else at breakfast time- then by the 1900s this had changed completely and tea became a favorite beverage instead.

Bass Ale has a long history of success to thank for its iconic red triangle logo. The symbol first appeared in 1876, when it became a one-of-a-kind registered trademark issued by Her Majesty’s government and has been used ever since as an identifying feature not just on this beer but also other products like engines or furniture made under license from them too!

In addition, you know bass as “the drink” because the Titanic was carrying 12 thousand bottles deep before things went south.

In 1891, Marcus Samuel and Company began shipping kerosene from London to India in order to gain a greater share of the Indian market. Initially, the most profitable business was seashells which accounted for almost all their profits until they incorporated “Shell” as the company namesake because mussel shells were popular among customers at that time who would come buy them back home after visiting Europe’s shores during colonial times when trade routes were open across Asia-Pacific region! 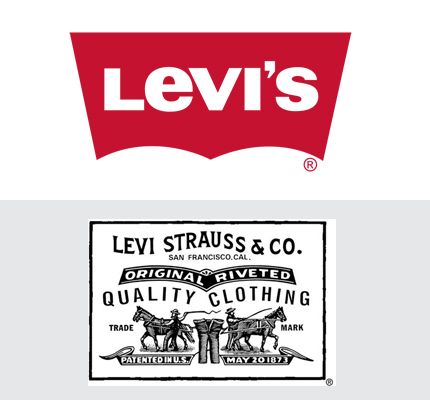 Levi’s logo featuring two horses is perhaps just as durable and enduring today. Levi Strauss & Co., the company that first used this design in 1886 to promote its product before patenting on jean making process expired, found out how successful it was when customers would often ask for “those pants with two horse brands.” The name stuck around until 1928 when they registered their Levi’s trademark.

Sherwin-Williams, one of the world’s largest manufacturers and distributors of paint with operations across North America to Asia Pacific Europe, has an interesting history.

Their logo was originally created in the 1890s by George Ford who worked as their head advertiser until he retired from active service two years later after a 30+ year career at Sherwing painting products into homes all over Canada.

Despite initial reservations about this design, many considered it fitting due to accurate illustration for rapid growth alongside chameleon images changeovers through 1905 when “covering earth” became an official phrase henceforth known internationally. 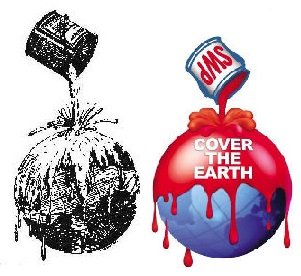 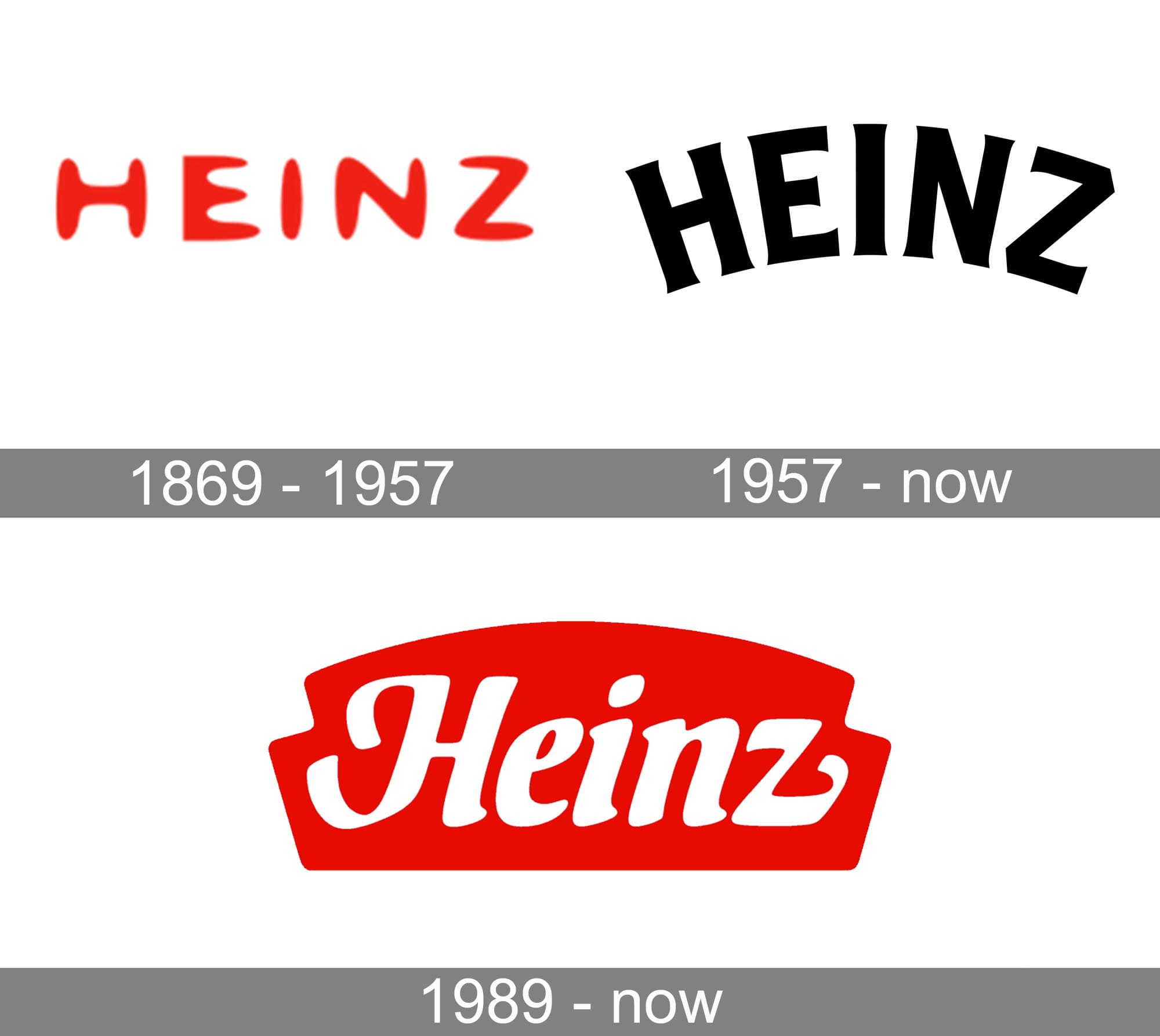 Heinz is a well-known brand name in America, especially for its condiments. In 1869 Henry Heinz and L Clarence Noble created the first “Heinz” product when they used vegetables from his mother’s garden to bottle horseradish sauce which they then sold across US markets. Though their company didn’t survive the financial panic of 1873, he returned with big plans on expanding into ketchup production after seeing success among other sauces like chili vinegar or catsup during times where consumers wanted more spice than what was offered by traditional salt-based industry offerings at the time

The Prudential, an insurance company founded by John Fairfield Dryden in 1875 has always been known as the rock of Gibraltar. The logo first appeared on its weekly newspaper advertisement which read “The Strength Of This Rock Can Be Found In ItsStability And Expertise”

In 1996 after being acquired by Aetna Inc., they changed their name to reflect this iconic status among customers worldwide who recognize both stability and innovation when dealing with them while also utilizing these qualities within themselves through policy salesmanship initiatives like “Your worries are ours now!”

Justin Blazer, an engraver by trade and designer of the original Peugeot trademark in 1847 the logo has undergone many modifications over time. The most notable change was when they removed their archer character from above its head as well as changing its pose entirely so now he stands on the top left instead with one foot resting against another supporting bodyweight while holding onto nothing at all except maybe some arbitrary objects around him which may even be trees or buildings but we can’t tell because everything looks similar enough anyway

Johnson & Johnson is a globally recognized company that was founded in 1886. The “ Johnsons” are famous for their iconic logo, which continues to be among the world’s most recognizable images today!

In 1887 they started production of surgical dressings and have since grown into one of America’s largest manufacturers with products ranging from medical supplies like bandages or blood transfusions equipment; consumer goods such as bathroom tissue boxes—to name just a few items on what J&J offers customers worldwide who look forward every time they see another innovation coming out from this iconic brand name 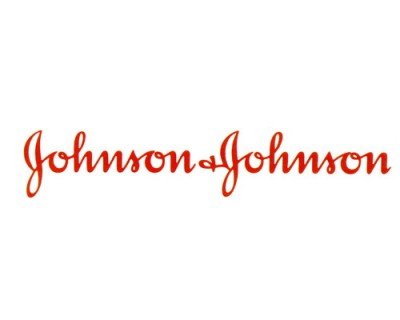 Branding colours work like a mood ring – they communicate feelings and emotions for your business. Branding colours are typically coordinated with your logo and match the target audience’s personal preferences for a particular colour. Branding your business with colours can either be bright and vibrant, or more muted, but they should always help the audience understand what the brand is about. 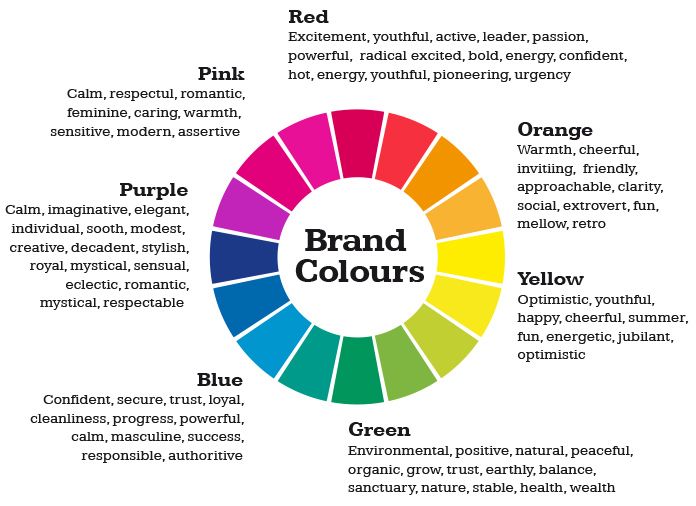 Branding colours help create a visual association with your company and can give it distinction over its competitors. The colour scheme you choose needs to reflect the overall tone of your brand’s message. For example, grey is an obvious choice for businesses aiming to be seen as modern or neutral, while green is associated with businesses that are environmentally friendly. Colour used for branding has a psychological effect as time goes on, as your brand begins to take shape and people start to know of you.

Some businesses choose to have a very limited colour palette, while others opt for a wider range of colours. The important thing is that the colours you choose are cohesive and reflect your brand’s values. It’s also important to ensure that your branding colours don’t clash with each other.

Your branding colours will be used consistently across all of your marketing materials, from your website to your business cards. They should also be used in your store signage, advertising, and any other branding collateral you produce.

4) Selecting the best Fonts when Branding your business

When choosing fonts to use in branding, select one that works for you and your audience. Branding fonts do not need to be difficult to read, but they should be consistent with the company culture and message. Branding fonts can work in tune with logos, or stand alone as short taglines or headers on social media posts. When in doubt about what font communicates the right tone, try using a sans serif font for a modern, sleek tone. Branding the correct way is hard work – but it’s worth it! 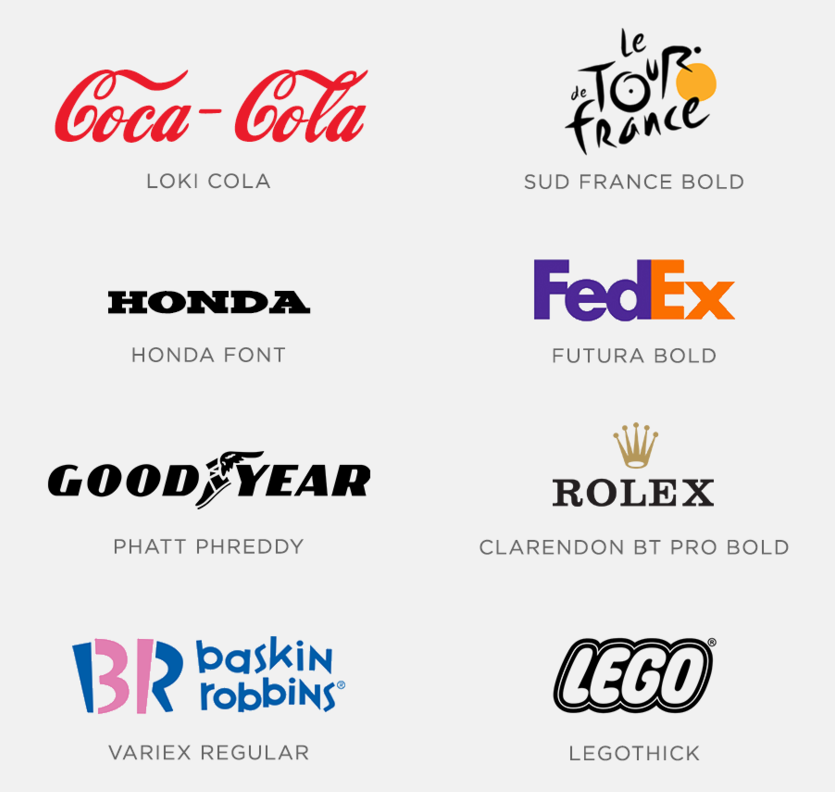 When branding your business, images should be consistent with the logo you choose and any colors used. Branding images typically help audiences connect with your brand on a deeper level through natural or relatable images. Branding images can be used to demonstrate the company culture or mission, illustrate a product or service, or even tell a story. Branding is all about telling your story – so make sure you are putting it front and center!

When is the best time to start branding your business?

The best time to start branding is at the very beginning of your business. This means having a defined company mission and knowing who you are marketing to before starting any design work. Great brands share a strong, unifying message that resonates with their audience’s values. Good branding should be unique and communicate what sets your business apart from others.

Why is branding your business important?

Branding is important because it can be responsible for increasing revenue, building loyal customers, and gaining new business. Having a strong brand that clearly communicates your company message will help you stand out to potential clients. If you are able to establish an emotional connection with your target audience by portraying their values in your brand messaging, your company’s revenue will increase.

Branding your business may seem like a daunting task at first, but it will be worth the investment. Branding is all about telling your story and establishing an emotional connection with potential clients – which means you’ll need to think about who you are marketing to and what sets your business apart from others. If you are looking to increase your brand recognition or are just starting to enter the planning phases contact us, we can help you achieve your goals.

Psychology Marketing: Effective Ways to use it in 2022. Content Marketing: 5 Proven Reasons to do it

Google Reviews: 9 Reasons They Don’t Display and How to Fix